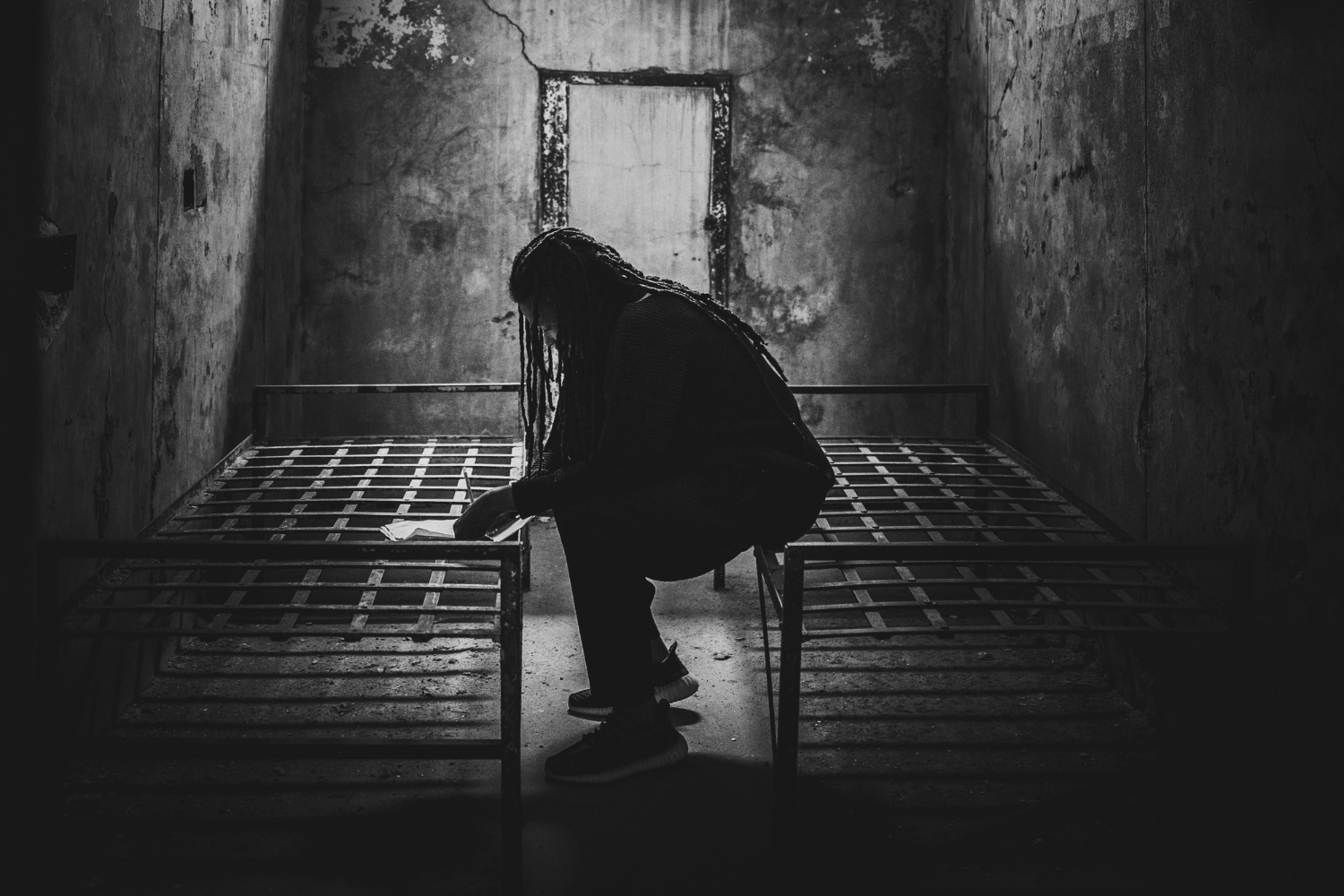 Bowerbird is pleased to present an online virtual portrait concert of American composer and virtuoso pianist Frederic Rzewski. The concert will feature the world premiere of a new music video of Rzewski’s “Coming Together” made by Camae Ayewa (aka Moor Mother) and video artist Bob Sweeney. The video was shot this spring on site at Eastern State Penitentiary and features a musical performance by the Arcana New Music Ensemble. The program will also include video recordings from May 2021 of Frederick Rzewski performing several of his recent works. The program will also include two rarely heard solo works – “Shtick” for solo saxophone and “Sixteen Sneakers” for solo viola.

Frederic Rzewski’s minimalist masterpiece, “Coming Together”, was composed in response to the 1971 uprising at Attica Prison in upstate New York. Scored for narrator and open ensemble, the work is based on a letter by Sam Melville, one of the leaders of the Attica riots in which he was killed. The text reads:

I think the combination of age and the greater coming together is responsible for the speed of the passing time. it’s six months now and i can tell you truthfully few periods in my life have passed so quickly. i am in excellent physical and emotional health. there are doubtless subtle surprises ahead but i feel secure and ready. As lovers will contrast their emotions in times of crisis, so am i dealing with my environment. in the indifferent brutality, incessant noise, the experimental chemistry of food, the ravings of lost hysterical men, i can act with clarity and meaning. i am deliberate – sometimes even calculating – seldom employing histrionics except as a test of the reactions of others. i read much, exercise, talk to guards and inmates, feeling for the inevitable direction of my life.

Frederic Rzewski’s “Shtick” is a solo work for saxophone that contains allusions to folk and popular melodies, including the Yiddish tune Yidl Mit’n Fidl (Yiddle with his Fiddle). Also on the program is a “Sixteen Sneakers”, a playful work for solo viola (or a small group of violas), that Rzewski composed for his daughter Esther.