The Book of Dawkins Songs 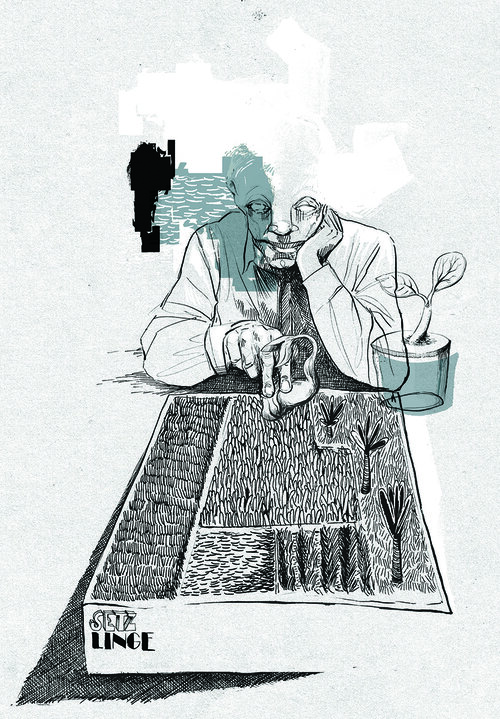 An expression of belief about the nature of life, and the joy we can find in understanding it, told through Richard Dawkins’ decidedly secular world view, paradoxically organized by David in the shape of a Christian Mass. Sumptuous Planet: A Dawkins Mass captures the famed biologist’s thoughts on the magnificence and staggering beauty of nature, as well as its utter indifference to our presence here. David’s musical world is one of anticipation and question – there is always another dimension we are invited to consider, to expect, to seek. Here, a Kyrie that reads, “If there is mercy in nature, it is accidental” and a Gloria follows: “Nature is a magnificent structure.”