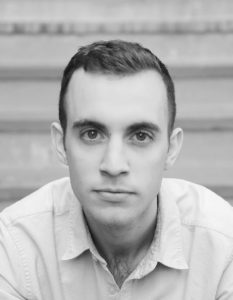 Tenor James Reese has been chosen to receive the Musical Fund Society Career Advancement Award for 2019.

James Reese is an avid ensemble, chamber, and solo musician whose singing has been praised for its “intensity and sensitivity…spirituality and eloquence.” (Chestnut Hill Local)