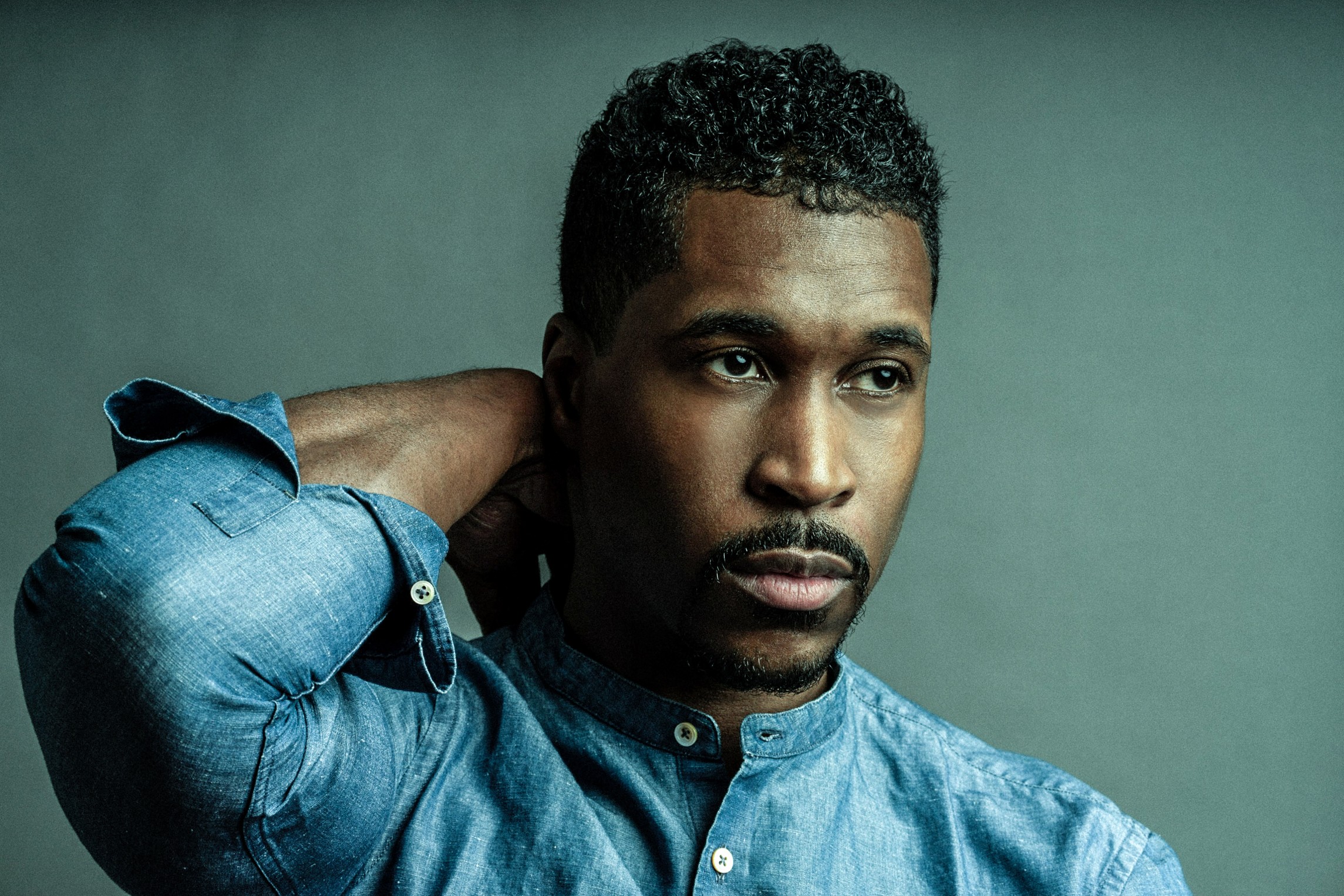 The Musical Fund Society is pleased to announce that the recipient of the 2021 Career Advancement Award is pianist Dynasty Battles. This Award is given annually to a musician under the age of 40 who has had a meaningful connection to Philadelphia during the time he or she was developing as an artist. The prize has been awarded to over 20 artists, many of which have gone on to have internationally acclaimed careers, including Eric Owens, Soovin Kim, Marc-André Hamelin, Marietta Simpson, and Natalie Zhu. The Award includes both a $5,000 cash prize and a solo recital presented under the auspices of the Philadelphia Chamber Music Society, during their 2022-2023 season.

Battles is proving to be a visionary pianist with a repertoire spanning from Baroque to new music and a unique approach to concert performances. Recognized by AL DÍA magazine as a “40 Under Forty” honoree in 2020, he has been featured with soprano Marietta Simpson in The Philadelphia Inquirer, and on music critic David Patrick Stearns’ radio program “Creatively Speaking” on Philadelphia’s WRTI (90.1 FM).

Recently he debuted a composition by multiple Grammy nominee and Pulitzer Prize finalist Ted Hearne, composed for Dynasty himself  and had hall debuts at the Walt Disney Concert Hall in a concert curated by John Adams, the Chicago Cultural Center’s Preston Bradley Hall as a featured artist in the International Music Foundation’s Dame Myra Hess Memorial Concerts, and the Benjamin Franklin Hall with the Philadelphia Chamber Music Society. Additionally, he made his international debut at the Barbican Centre in London while in residency with the Los Angeles Philharmonic and Gustavo Dudamel.

Career highlights include an invitation to perform George Walker’s Piano Sonata No. 1 in a private engagement at the distinguished composer’s home. In a project profiled by The New York Times and The Philadelphia Inquirer, healso performed in Bowerbird Philly’s ongoing series highlighting the works of Julius Eastman.