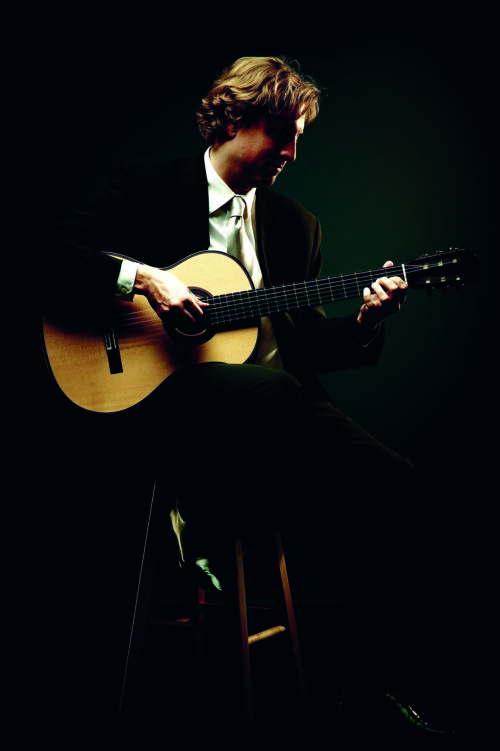 Making his eighth appearance on the PCMS stage, Grammy-winning guitarist Jason Vieaux has been lauded as “perhaps the most precise and soulful classical guitarist of his generation” (NPR). For his return to Benjamin Franklin Hall, he teams up with Clancy Newman, a cellist whose musical acumen and superb technique have been praised time and again. “Newman’s exceptional technique seeks not to scintillate but integrate” (Philadelphia Inquirer).

Watch the pay-what-you-wish live-streamed concert on the PCMS website.