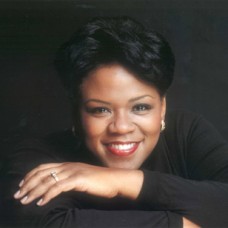 Mezzo-soprano Marietta Simpson, a native of Philadelphia, began her operatic training at Tri-Cities Opera in Binghamton, New York. She was a member of the Houston Opera Studio for several seasons and has sung roles with Mobile and Minnesota Opeas, Opera Delaware, Opera North, August and Columbus Operas, the New York City Opera, Royal Opera House, and Covent Garden.

Ms. Simpson has made many recordings and television appearances, including the Covent Garden production of Porgy and Bess. Her numerous awards include finalist in the Metropolitan Opera Regional Auditions, a Certificate of Honor as a distinguished alumna from Temple University and the second annual Chisholm Award from the National Political Congress of Black Women in Philadelphia.